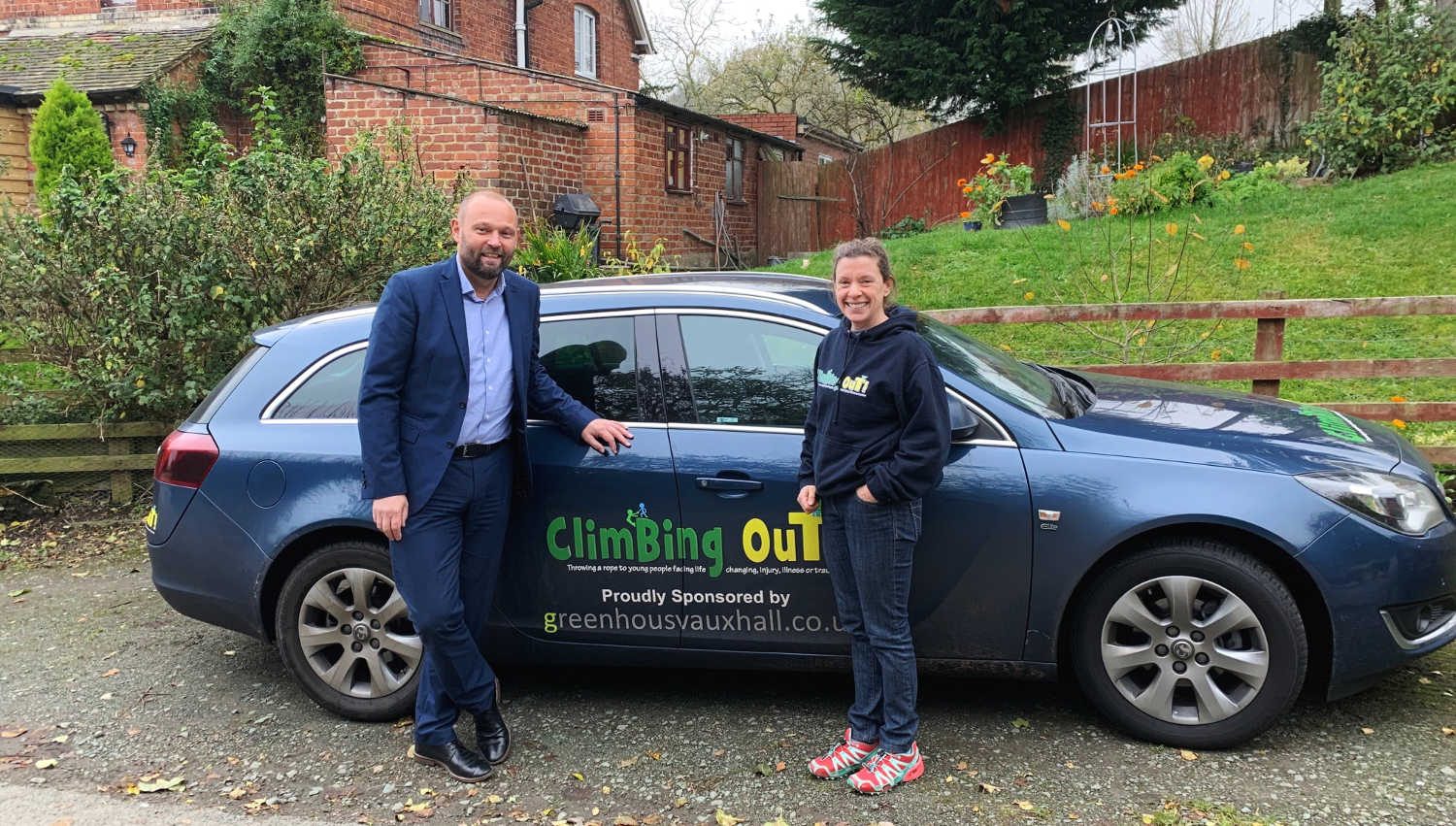 The team from Henshalls, in Newport and Shrewsbury, nominated Climbing Out in this year’s QBE Charity of Choice Awards.

And the judges have awarded a £2,500 donation to the organisation that was set up by Kelda Wood in 2010.

“Every year the QBE Insurance Group makes around £100,000 available to be split into 40 donations for worthwhile charities, and brokers are asked to nominate causes that are close to their hearts.

“We have supported Kelda and Climbing Out from the very start, and we were keen to put this incredible charity forward for the awards.

“To have secured one of the donations is fantastic, and we’re sure it will help Kelda to continue her amazing work with young people all over Shropshire and beyond.”

It was set up by Kelda after she suffered a serious leg injury that had a huge impact on her own life.

After the injury, she became a member of the GB Paracanoe squad, but having just missed out on selection for the Paralympic Games in Rio, she set herself another challenge of climbing the highest peak in South America. She was the first recorded adaptive female to summit.

She has also rowed solo across the Atlantic as part of the Talisker Whisky Atlantic Challenge raising over £50,000 for Climbing Out.

“I’m just so grateful to Henshalls for nominating our charity for the awards and it’s fantastic to hear the news that we’ve been chosen to receive one of the donations.

“Climbing Out depends on donations and ongoing fund raising to ensure we can continue to help young people when they need our support the most, so it’s great to have extra finances to add to our cause.”

Pic: Dave Williams and Kelda Wood from Climbing Out.