Our intrepid managing director is set to run this year’s London Marathon – despite vowing never to run long-distance ever again. 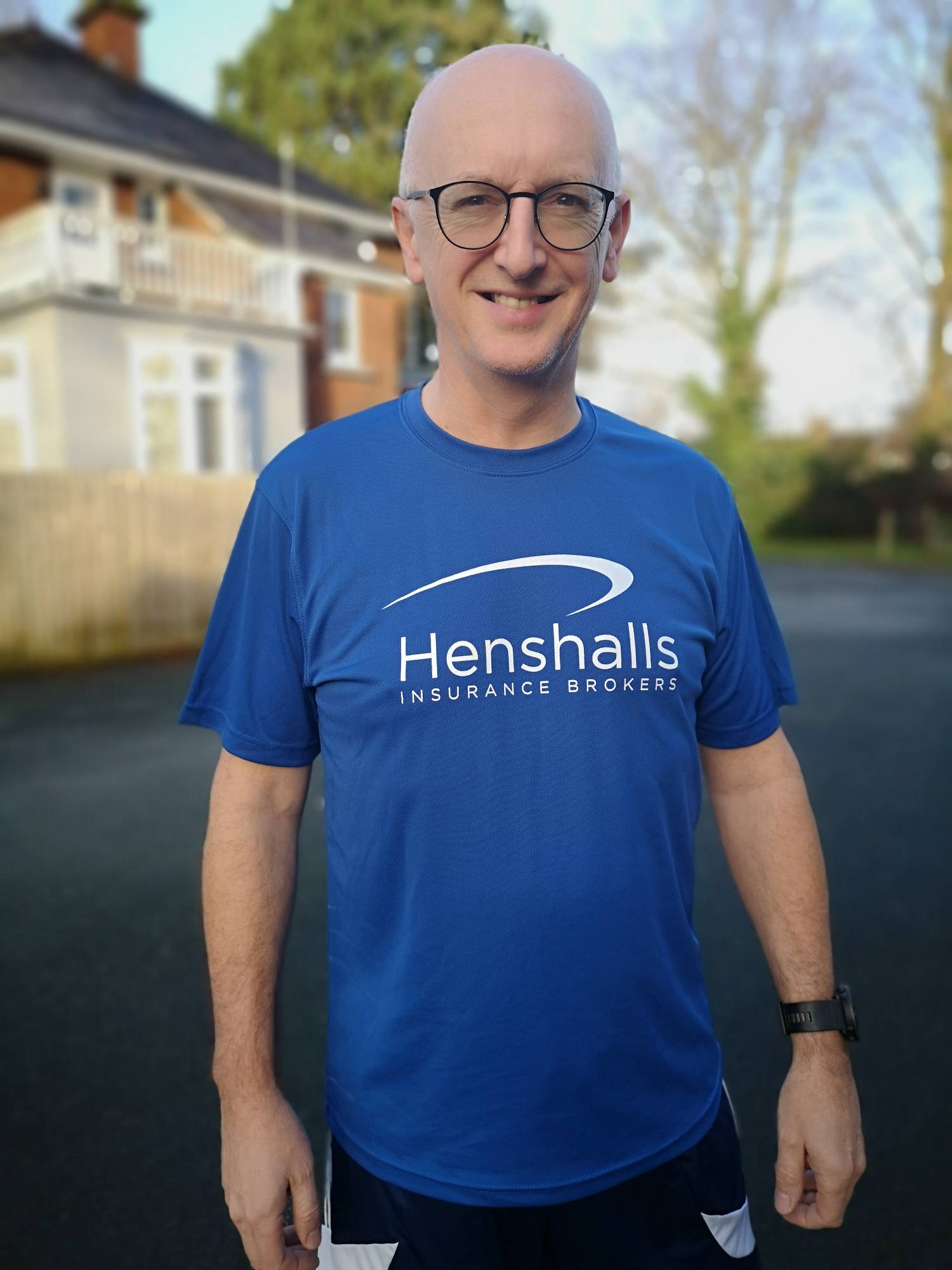 Mark Freeman has been awarded a place in this year’s event and he is set to raise vital funds for the Lingen Davies Cancer Fund.

His commitment to the cause is all the more impressive after he swore, he would never run another marathon after his first experience several years ago.

“So many of my family, friends and colleagues have received treatment at the Lingen Davies centre in Shrewsbury, and I feel incredibly lucky and privileged to have been given a place to run on their behalf.

“I can’t quite believe it’s happening though as I’m now 57, with a dodgy hip, aching knees and the onset of arthritis – and a pull in my calf has delayed my already late training plan, but I’m determined to complete the challenge.”

Mark set himself a bucket list when he turned 50, and running a marathon was one of his goals.

“I’d been saying I’d run a marathon for around 30 years, and after finally committing myself to the training, I took part in the Loch Ness marathon in 2012, also raising funds for Lingen Davies.

“For my first marathon it was a fantastic setting, but my hip started playing up after nine miles, and I finished in a very disappointing time of four hours 55 minutes. I can honestly say if it hadn’t been for the generosity of my sponsors I would have given up, and I swore I would never run another marathon again.

“But I’m so in awe of the incredible support and treatment the Lingen Davies centre provides, that I’m giving it another go!”

Mark is particularly keen to raise funds for the centre as one of his Henshalls colleagues and best friends, Bryan Cutter, has received treatment there.

“I know it’s a particularly difficult time of the year financially, but I’d be extremely grateful for any donations anyone can spare to help me on my way.”

To support Mark’s marathon effort, look out for his page on Virgin Money Giving: https://uk.virginmoneygiving.com/MarkFreeman20