Staff from two Shropshire companies took part in their very own version of the Ryder Cup to raise cash for a charity that they have a direct connection with. 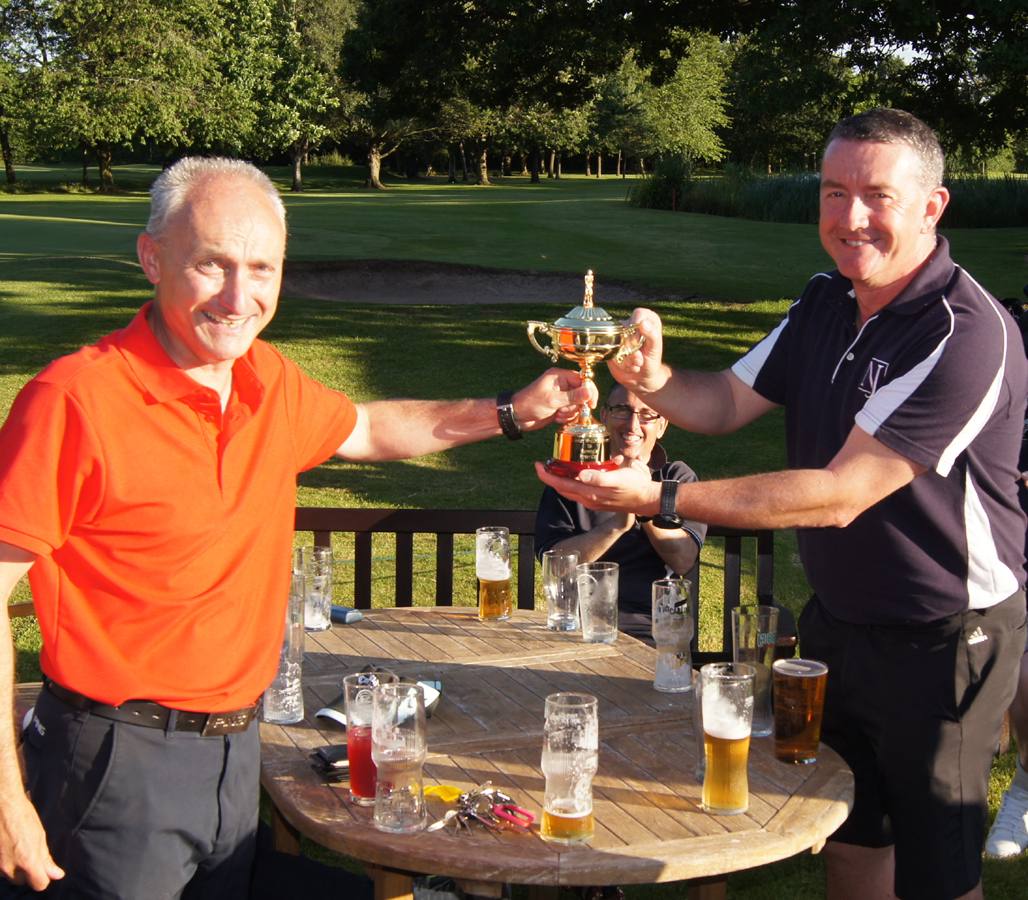 And the inaugural tournament was such a success that both companies have agreed to make it an annual event.

“The event came about after Nick and I had an idea when we were playing in another golf tournament.

“We thought that as both companies had several keen golfers in their ranks, we could organise a mini Ryder Cup and arrange a cup for the winners.

“Unfortunately for Henshalls, Nick’s team won this year, but we’re determined to come back stronger for next year’s tournament and get our sporting revenge.”

The firms have raised £200 which will now be donated to Henshalls director Bryan Cutter so that he can give it to a charity of his choice.

“We are so proud of Bryan who is currently battling with cancer himself,” said Martin.

“He’s an inspiration to everyone who is dealing with this awful disease and a true Henshalls hero. His determination is incredible and we are planning a whole host of activities to support him during his cancer journey.”

“The tournament created some really positive friendly rivalry, and we were delighted to help Henshalls raise money to support Bryan during his illness.

“We’re looking forward to challenging Henshalls again next year and we’ll be working hard to retain our trophy!”