Homeowners have been reminded to make sure they take their gardens into account when it comes to arranging insurance. 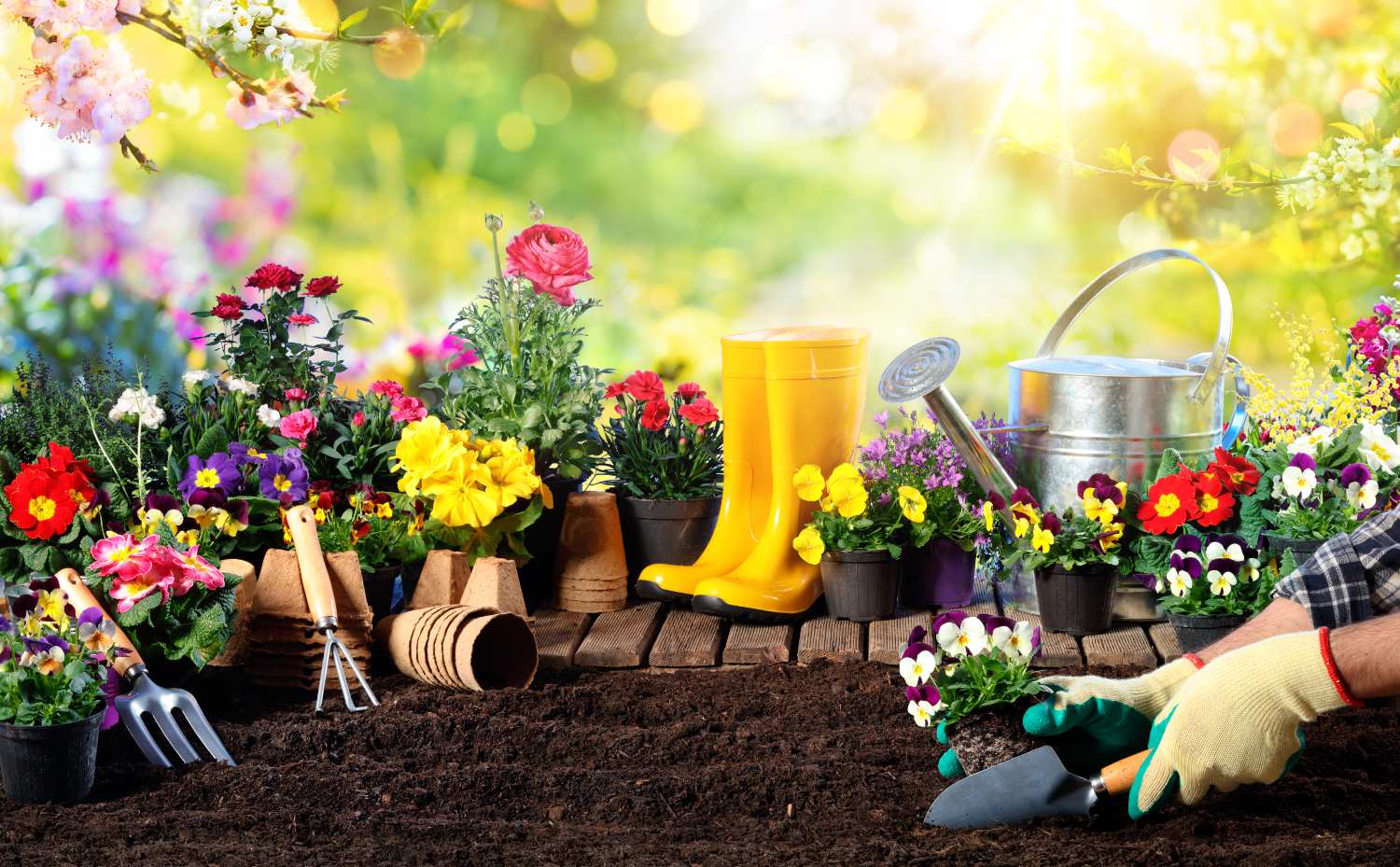 Research has shown garden thefts are on the rise with over 2.5 million UK households becoming the victim of green-fingered thieves at least once.

And yet, a large majority of homeowners admitted they had never included garden items on their policy. Dave Williams said it was important to remember that “contents” meant not just the items inside your home, but those outside too.

“Shrubs, pots, garden tools, chairs, tables and garden toys should all be taken into consideration, as they all add up and it could be expensive to replace them if you’re the target of opportunist thieves.”

Mr Williams said the thefts were even more surprising given what was being stolen.

“It’s not just obvious items like garden machinery such as lawn mowers or strimmers that are being taken – thieves are even digging up entire plants, shrubs and trees, or making off with hanging baskets. They’ve also resorted to taking turf from people’s lawns, as well as garden furniture and pots, chimeneas, and Koi Carp from garden ponds.”

Mr Williams said the increase in thefts had coincided with the latest trend for people to invest more time and money in their outdoor spaces.

“The average cost of a garden theft has risen by 48%, with an average claim now standing at around £208 – this means over £500 million worth of garden items are at risk across the UK. But despite such shocking figures, over 75% of adults didn’t claim on their home insurance for garden items stolen – and even worse, 5% had no home insurance in place at all.”

Mr Williams said it was vital that homeowners didn’t put their garden items at risk.

“Make sure they’re locked away or taken inside when you’re not in the garden, and if you purchase costly new items such as play equipment or furniture, it’s best to update your insurer. July and August are always the most popular months for garden thefts, so protect yourself and your garden now to ensure you’re not an easy target.”