Drivers have been warned about a worrying trend in deliberate crash attempts that could cost more than a rise in insurance premiums. 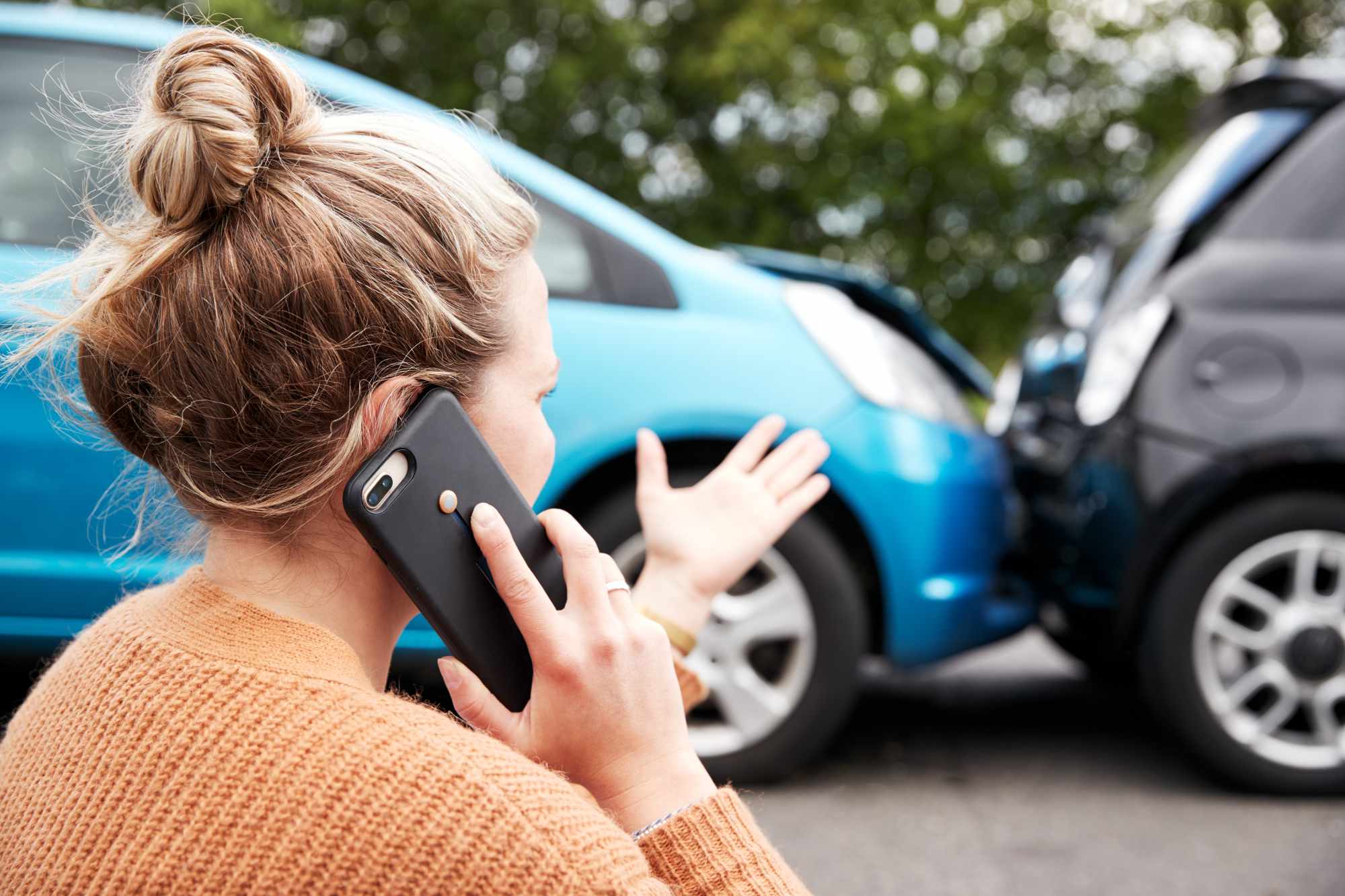 “But now there’s a new scam that’s come to light where fraudsters hide in a driver’s blind spot before quickly moving out in front of them and slamming on their brakes.

“And this follows on from the ‘flash for cash’ scheme where a driver flashes their headlights to invite an innocent driver to pull out of a junction before accelerating towards them to cause a crash.

“Deliberate crashes like this are costing the insurance industry over £340 million each year, but it’s not only the financial cost that’s a concern – with innocent drivers being hit, the crashes could cause serious injury or even death.”

Mr Williams said roundabouts were the most common locations for the scams to occur, but busy motorways and urban areas with recurring sets of traffic lights were also possible danger spots.

“It’s difficult for drivers to avoid becoming a victim of this kind of scam, but be wary of passengers in the vehicle in front constantly looking back, and don’t assume that a driver flashing their headlights is automatically inviting you to pull out.”

He said if an accident did happen, drivers should follow some straight-forward guidelines to protect themselves.

“It’s all too easy in the panic that follows an incident to forget to take some important details, but try to count the number of occupants of the other car, ask for names, and take the registration numbers of any other vehicles involved.

“This will help your insurers when it comes to working out who was actually at fault so that they can assess your claim and decide whether they will pay out.

“Obviously with ever-increasing amounts of traffic on the roads, there are always risks and accidents can happen, but this rising trend in cynical crash attempts is one to watch out for and something to take extra care over.”