Shropshire holidaymakers have been warned they need to be more creative when it comes to keeping their valuables safe in the home. 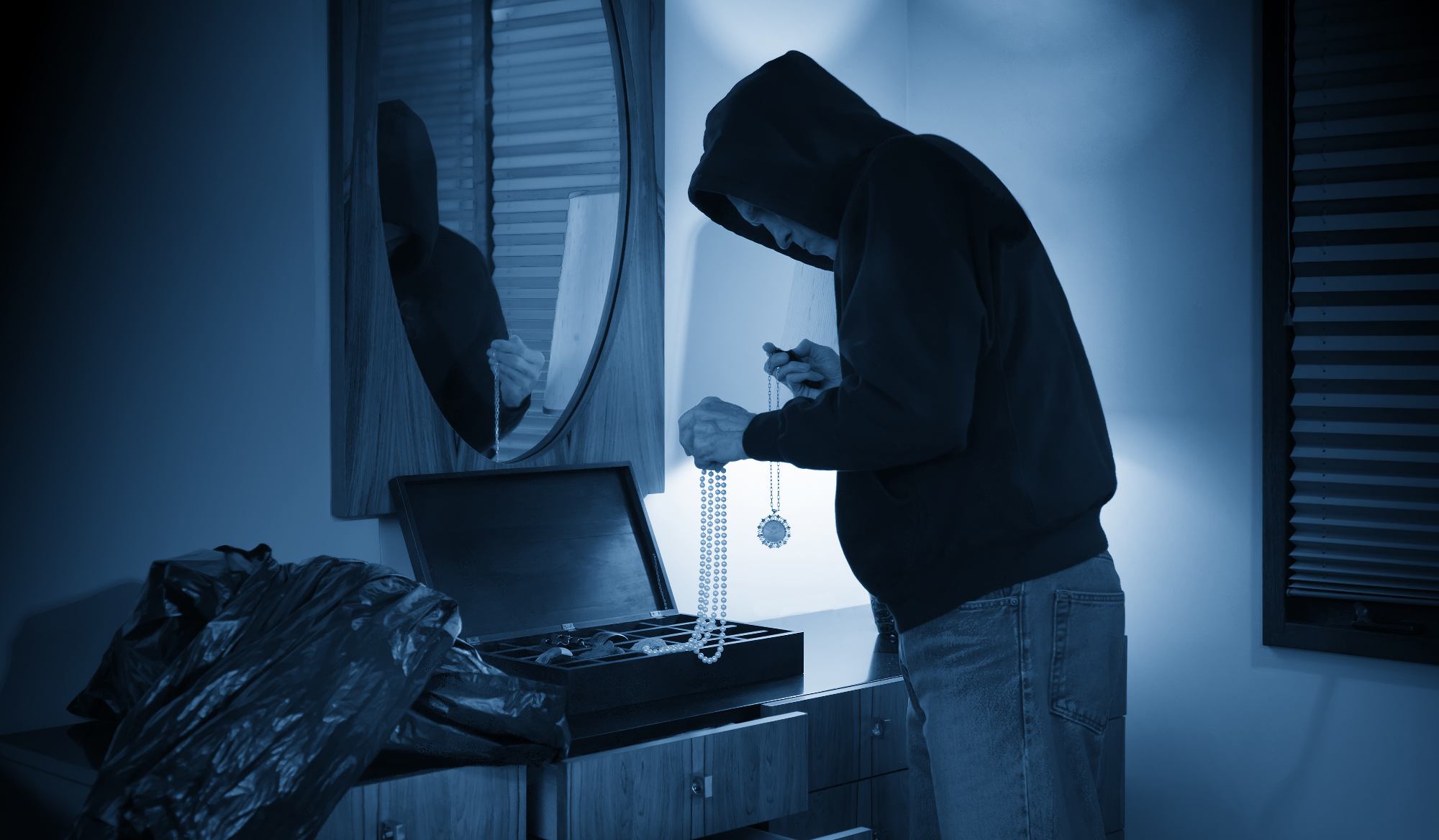 Dave Williams, said research had shown that the most common places where homeowners hid precious items were blindingly obvious.

“Department store chain John Lewis brought together a panel of former burglars who were asked to advise holidaymakers on the best places to stash valuables while they were away.

“They said that the very first places a professional burglar would look for jewellery and cash were under your pillow, in a safe, or in an underwear drawer.

“They said that the safest places to store items would be cereal boxes or storage for children’s toys. The panel said cereal, pasta and rice packets made the best hiding places because burglars would not want to hang around to go through all your food packets.”

Mr Williams said the panel also said toy boxes in children’s bedrooms were also a good option as there was an “unwritten rule” that thieves did not enter children’s rooms.

“The rise in online shopping has also made it much easier to identify a property that may be unoccupied – a parcel left on the doorstep is a sure sign that no-one is in, so it’s best not to order parcels at all if you won’t be around. Get your neighbours to check for deliveries while you’re away too.”

Mr Williams said holidaymakers should invest in a timer switch to turn lights on and off at various times to create the illusion that someone was at home.

“The panel told John Lewis Group that burglars can spend up to two months watching a house before they attempt a break-in – but that they would spend as little as five minutes inside the property before escaping.

“In today’s climate, identity documents are a popular choice for thieves such as passports, driving licences, credit cards, and bank statements, because of the potential value from selling the information on to possible identity fraudsters or people traffickers. And small, valuable items are key targets such as jewellery, electronics and cash, rather than TVs or DVD players which are bulky and awkward to make off with.”

Mr Williams said insurers could refuse to pay out in the event of a burglary if they felt holidaymakers had not taken sensible steps to protect their valuables, or if they had blatantly advertised the fact they were away through ill-advised social media posts.

“Be careful about what you say in the airport too as thieves could be listening to every word – enjoy your holidays, and save the Facebook updates until you get home.”