Thanks to the latest trampolining craze, my kids have definitely found a new way to burn off all that excess energy. 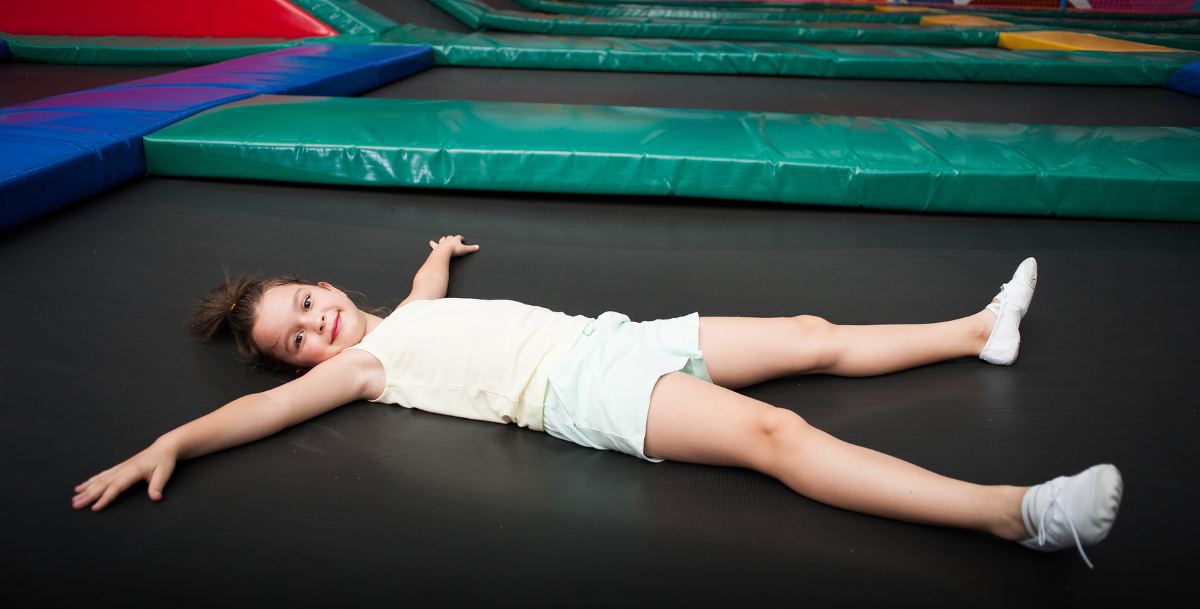 Trampoline centres are springing up everywhere, and it’s clearly big business as youngsters from all over the country are flocking through the doors.

And yes, bouncing around for all you’re worth is great fun – at least it gets them up off the sofa and away from staring at their phones for hours on end.

But I have to say, as a parent watching on during a particularly lively trampolining session last week, my nerves were in shreds!

Kids were bouncing and flipping about all over the place, and the noise and sheer volume of people in the building were unbelievable.

And wearing my insurance “work” hat, I couldn’t help but think about the health and safety issues involved.

Yes, there are marshalls on site who are watching like hawks, but all it would take is one child to accidentally land on the wrong trampoline and another child could find themselves launched high into the air when they were least expecting it!

What worried me most was that it would be very difficult to hear if anyone was in trouble because of all the screaming and shouting, and it was virtually impossible to keep an eye on your own children at all times.

Thankfully my children are a bit older now and (hopefully!) more sensible, but it still didn’t stop me fretting throughout the entire session.

And figures released by West Midlands Ambulance Service seem to prove that my fears are real.

Trampolining has now been added to the list of most common call-outs for ambulance staff with paramedics called to trampoline parks in the West Midlands more than 200 times since 2015.

I know that it is statistically still very unlikely that anyone entering a trampoline park will be injured, and all centres have strict rules and trained staff on hand.

But given the very nature of the centres, it seems inevitable that accidents will happen.

Now don’t get me wrong – I’m all for encouraging my kids to be adventurous and try new things, and it’s fantastic to see them having such a good time taking part in something that’s also doing their fitness levels some good.

But although a little bit of risk is healthy, and reaching outside your comfort zone is a positive thing sometimes, I think I’ll send them with my husband next time for the sake of my nerves!