They’re the craze that has taken social media by storm and I, for one, cannot get enough of them!

Capturing those special moments with family and friends, and celebrating milestones along the way, they’re perfect little snapshots in time.

But selfies, and social media in general, carry a frightening risk that you may not have thought about. 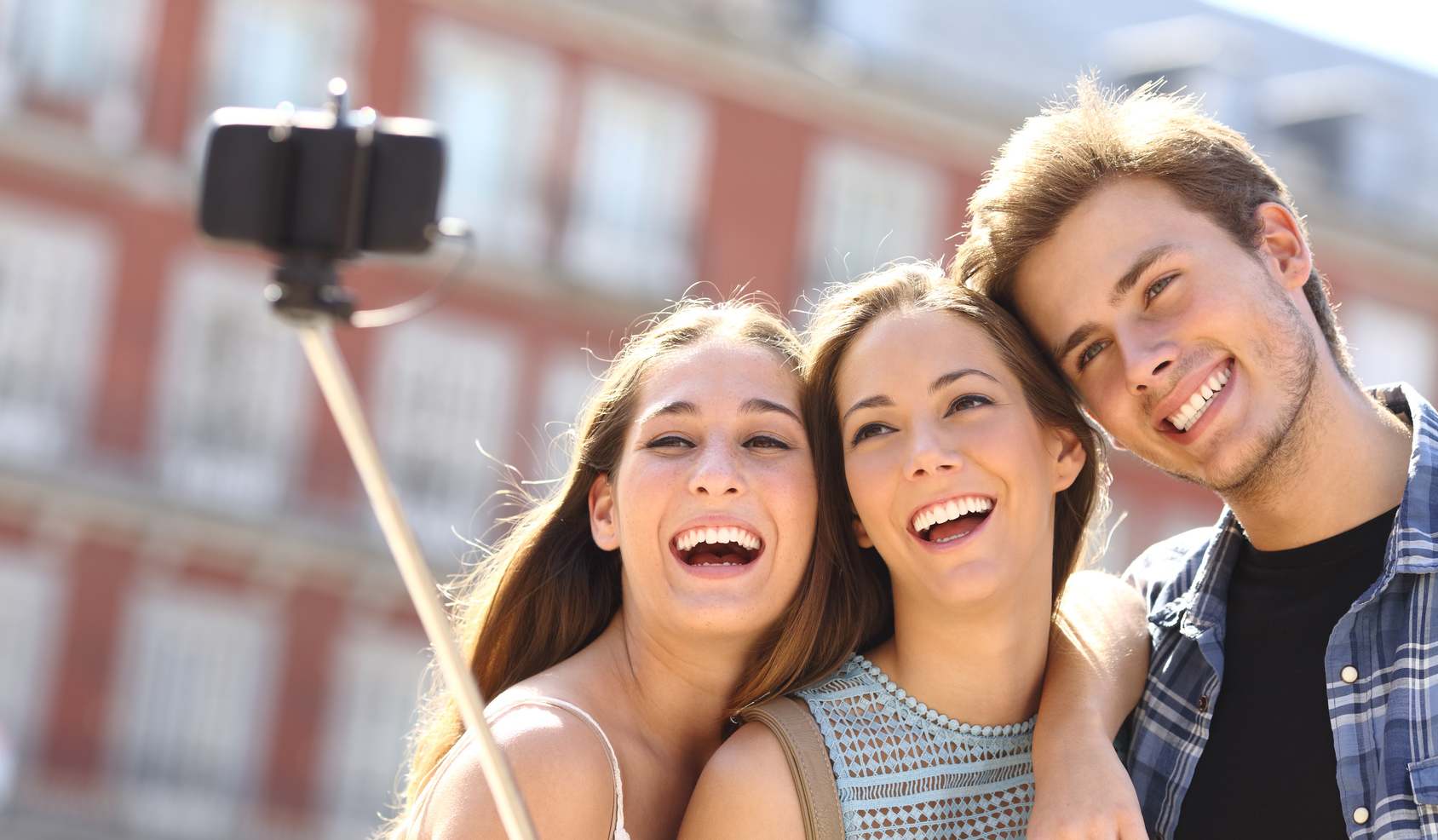 They can open the door to burglars.

When you share pictures of your location or possessions on social media, you’re a sitting duck for would-be thieves.

We’re all guilty of it – last weekend my family and I headed off to rock out at the latest 80s music festival in Shrewsbury.

We’d booked well in advance, and just like any other excited fan, I’d commented on the festival team’s social media posts in the weeks before the event – but of course, this was my first mistake!

My posts meant it wouldn’t take burglars long to work out I would be out for a good 13 hours and I would have all my family with me!

And then at the event itself, everyone was of course happily posting selfies as they enjoyed the music, and I suspect not many had turned off their location settings buried in the workings of their smartphones.

When you post from a certain location, not only does the app know where you are, it often shares your location as well, so it’s wise to turn off the settings and deny apps the opportunity to use your location to their own advantage.

It’s not just in cyberspace that we’re risking our security either – the 80s festival was a glorious opportunity for thieves to strike when it came to people’s belongings too.

We saw lots of people wandering off and leaving their bags unattended, with phones, purses and even keys on show – the event security was good but not that good!

It certainly wouldn’t have taken long for people to work out which cars the festival goers had parked up on site, or their home addresses, from the little goldmines they left lying around.

And don’t expect your home insurance to cover you if you do become a target.

Insurers are increasingly turning to social media to check whether policy holders have been irresponsible by sharing information online that could have put their property or their family at risk – and if they discover a treasure trove of selfies that could have led to the theft, they may well refuse to pay out at all.

Remember, nothing on social media is private, and you should only add people to your accounts that you know and trust.

Selfies are a wonderful phenomenon, but think before you post and try not to over-share.

Now where did I put my phone….