So it’s here – winter has hit us and it’s a real shock to the system. 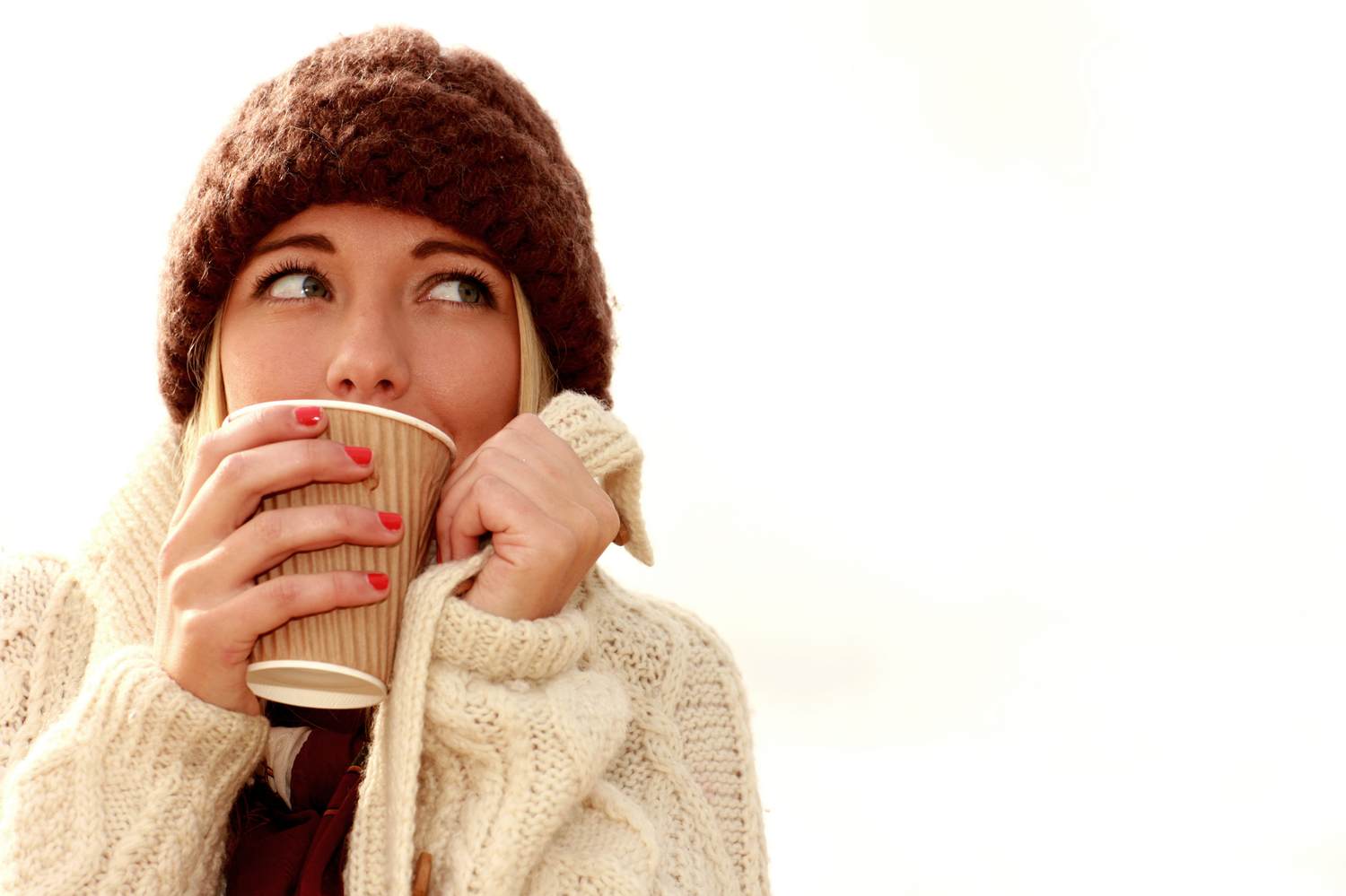 Of course, it happens every year and we all know it’s coming, but why is it always such a harsh wake-up call?

For a start, it’s dark when you get up – that’s if you can actually motivate yourself to crawl out from under the toasty bed clothes – and then it hits you…you need to de-ice the car.

In our house for me that means not only rushing around trying to make sure the teenagers are up and functioning and actually awake, but feeding the dogs and making breakfast, and then I have to factor in “de-icing” time too.

And of course, it’s never simple, is it? Where’s the scraper? Where’s the de-icer? And where are my flippin’ gloves because my fingers are freezing?

It’s not a quick job either – you start the engine and furiously begin scraping away at the windows, but even then there’s the mist on the inside of the windscreen to clear.

So what do we all do? Well just like almost half of all UK motorists, we leave our cars unattended with the engine running and keys in the ignition, and nip back into the house for another cup of tea.

Now where’s the harm in that you might be asking. If everyone does it, it can’t be a bad thing surely? Well here’s the bad news. There are thieves about who have cottoned on to our preference for standing in a warm cosy kitchen rather than standing outside in the cold waiting for the car to warm up.

They’re most likely to appear on the first morning after a snowfall or a chilly winter storm, and they prowl the streets until we unsuspecting motorists start our engines and then leave our cars as a tempting target. All it takes is a few seconds – and the minute our backs are turned, they’re in the driving seat and off down the road.

This is called “frost jacking”, and the even worse news is that not only have you lost your car, but if your insurer finds out you’d left it like a sitting duck with the keys in the ignition, engine running and unattended, they can refuse to pay out.

Sadly, there’s no easy way round this either. We’re all just going to have to grin and bear it, and sit in the car while it defrosts, and if we do need to go back into the house, we’ll need to lock our vehicles and take the keys back inside with us. And I’m going to try to remember to store important car documents and a spare key in the house – that way the thieves will find it more difficult to sell my vehicle on quickly.

Of course, there is an alternative – I’ll just set my husband’s alarm for ten minutes earlier and then he can tackle the de-icing dilemmas instead – after all, that’s what husbands are for, isn’t it? (Ahhh, thank you Simon, you’re the best!)