Can you cover it?

Have you seen James Corden doing Carpool Karaoke with his celebrity guests on The Late Late Show?   It always raises a little chortle (although it is totally dwarfed every Friday by Pilgrim Travel’s Facebook page which sets you up for the weekend with another tuneful classic from one of our major local talents – well worth a ‘google’ …).

Jennifer Lopez was on a few weeks ago (with James Corden, not Richard Pilgrim (he wishes)), and he asked her whether it was true that she had insured her most famous asset.   She denied it profusely, but there were more than a few viewers wondering whether it was possible. Well yes, actually, it could be done.

Heidi Klum had her legs insured by Lloyds of London – apparently the queue of prospective underwriters to ‘inspect the assets’ was somewhat lengthy. David Beckham’s legs policy was for a paltry $70m compared to Mariah Carey at $1bn, and we all know what Dolly Parton insured! 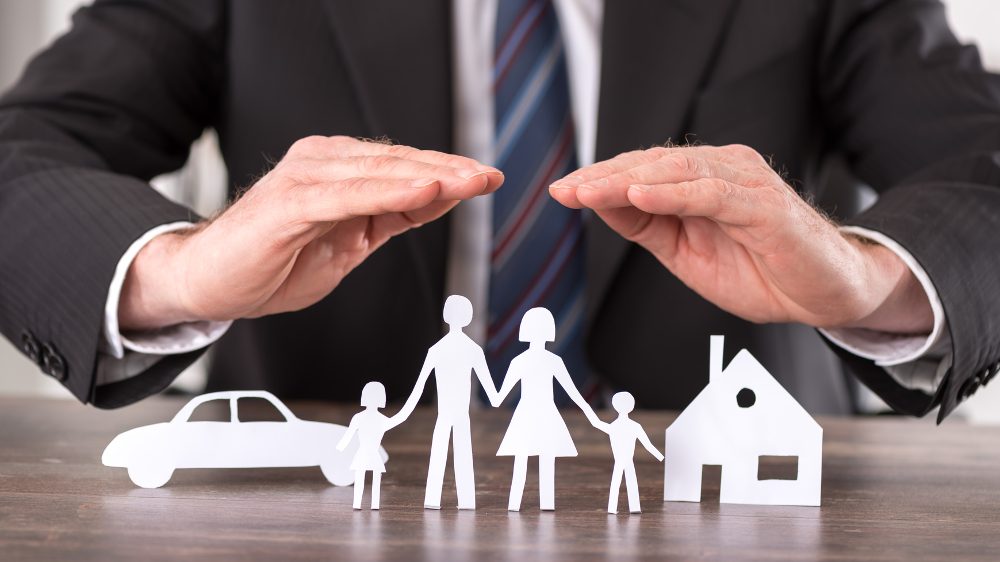 There are some very strange insurance policies.   If you find the Loch Ness Monster you can claim £1.5m off an insurance policy taken out by a whiskey company, if you were worried about falling coconuts there was a specific policy available, and if you see the benefit in insuring yourself against being abducted by aliens then fill your boots and  join around 60,000 other people who already have a policy!

We have been involved in a few different ones over the years.   Insuring against having twins used to be quite popular, and we did help a model protect her assets many years ago, but it’s fair to say there are many things we insure daily that in their own right seem a little obscure.

Your private car policy for example, may well contain a section about the Spanish bail bond which until recently was a legal requirement in the event of accidents or violations when motoring in Spain.  Your home insurance probably covers trees and shrubs against, amongst other things, civil commotion and theft.   I’d like to see them steal the 3-storey beech out of my neighbour’s house!  Actually I would, then the pigeons might not have anywhere to perch and repaint our car bonnets every night.

A travel policy will normally include hijack and mugging, with the option for piste closure cover, and that has nothing to do with consuming an excess of alcohol.   Neither does it include getting mugged by the barman in Piazza Navona for a £9 bottle of beer ….

The usual answer is of course, as that famous insurance professional Bob the Builder would say, Yes You Can!   Whether there is an underwriter who would want to take the risk is another matter, but then that’s our job to find one for you.   So if your house has a thatched roof, you’re going on holiday but you’ve had ill health recently, or you’ve had more than your fair share of bad luck with motor claims, let us try to help you.   We’ll be trying a lot harder than meerkats and opera singers …