It comes to something when you’re on the holiday of a lifetime, and you still can’t quite step out of your insurance bubble!

But that’s what happened to me – my wonderful husband booked a city break to New York to celebrate a big birthday that I have coming up, but as soon as I stepped off the plane, my work mindset kicked in.

For a start, it’s impossible to miss the 14,000 yellow taxis buzzing around the city streets like a swarm of bees. 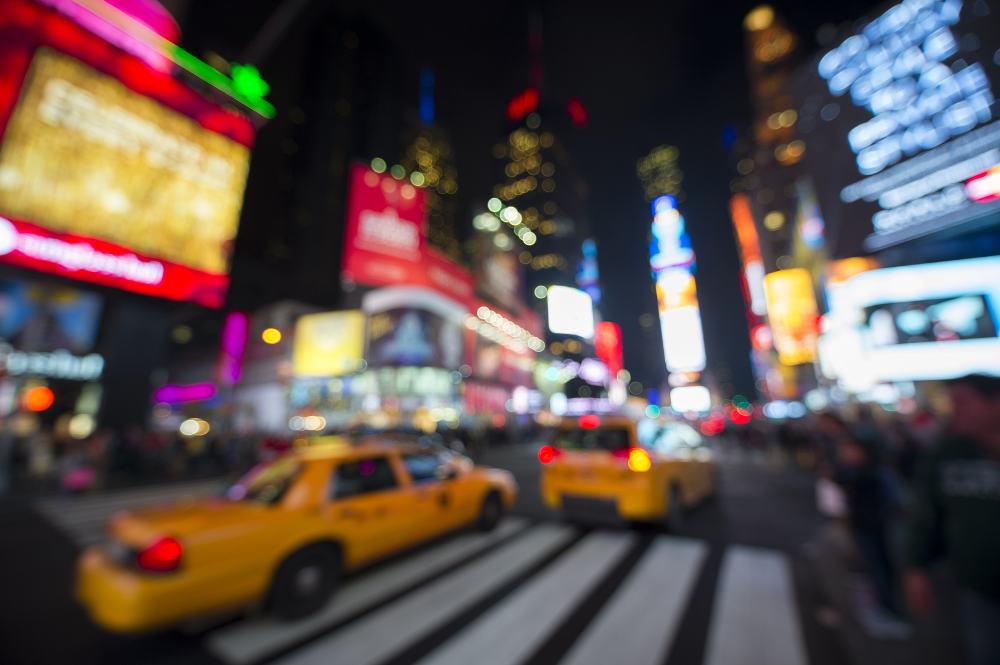 We witnessed no fewer than three accidents between buses and taxis during our three-day break as there appears to be no clear rule when it comes to changing lanes – my palms were sweaty just watching them all!

Imagine the number of motor accident insurance claims that must be generated every year with that kind of drama going on – all that paperwork must be a nightmare!

And after it took nearly 40 minutes to complete a simple two-mile journey, I remember thinking how I’ll never complain about the M6 ever again!

I certainly developed nerves of steel having taken a whirlwind taxi ride like that – and boy, did I need them when it came to our trip up The Empire State Building.

The experience sent me into a total meltdown with so many people teetering on the edge of one of the tallest buildings in the world; it was a truly nerve-wracking afternoon.

And what’s worse, as well as admiring the incredible views, I spent most of our time up there looking out for the appropriate health and safety certificates to make sure they were up-to-date and clearly visible! Sad, I know, but that’s the kind of girl I am!

The flight home was yet another drama – the plane developed a mechanical fault as we were taxiing along the runway, so we were faced with a delay of over two hours and the possibility of having to swap planes or worse still, find accommodation for an additional night.

But to be honest the situation was less worrying as I knew I had good travel insurance in place – you’d expect nothing less would you?

When we did eventually get into the air, a poorly passenger and the prospect of having to turn around and head back to NYC made the actual flight a little more stressful than I’d have liked.

Did I love the trip? Yes, it was absolutely fabulous.

Would I fly again? Ask me in a couple of years’ time!