It’s a clear sign that Spring is almost here – I’ve actually managed to dry my first lot of washing on the line outside!

Sad, I know, but for me it’s a real turning point as it means the weather’s warming up and the cold, grey winter days are on their way out. Summer can’t come soon enough! 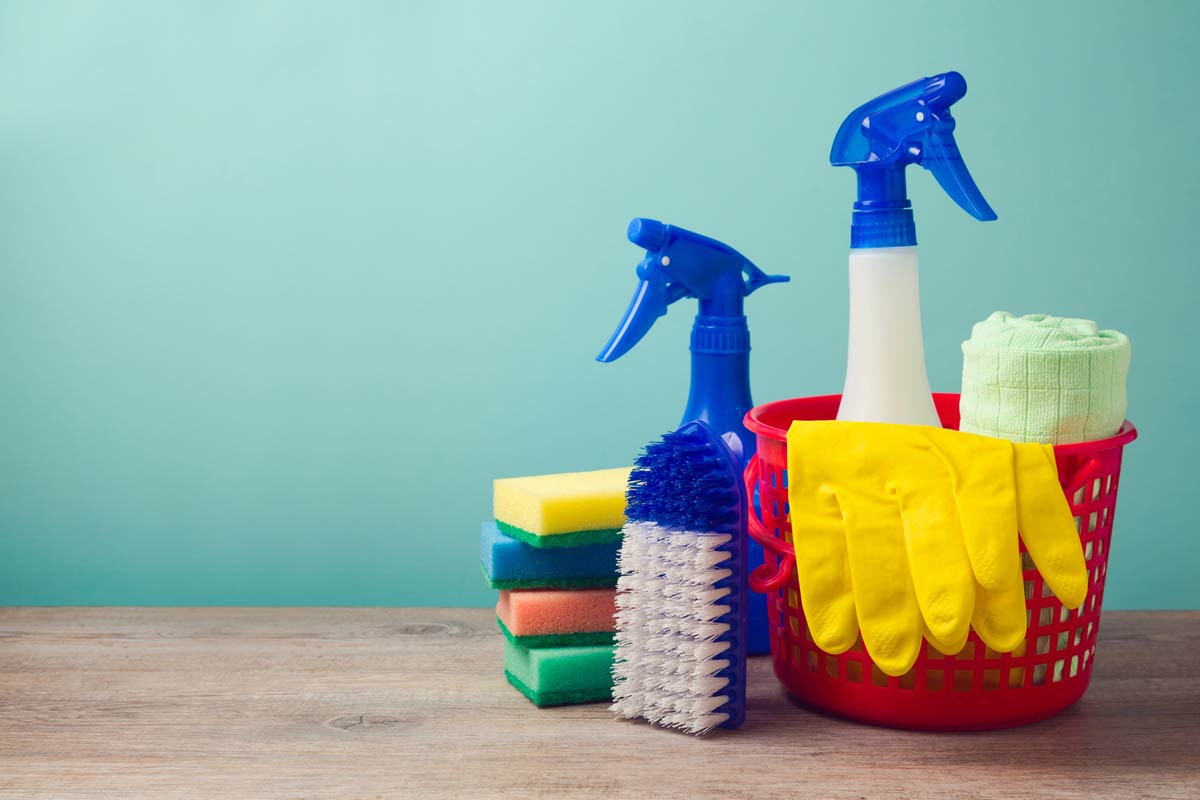 You know the one – where you actually pull the sofa out to vacuum underneath; the one where you reach into the deep dark recesses at the back of that awkward cupboard that nobody ever dares open; and the clear out of all those things that you thought you couldn’t live without that are now just cluttering up the house!

But the best thing about this tough challenge is discovering “treasure” you’d forgotten about.

We’ve all got those family heirlooms that lay hidden – and research has shown that millions of us may actually be underestimating just how valuable they may be.

Figures released this week have shown that almost a fifth of homeowners own items that they suspect are worth a small fortune, but have never had valued.

Almost 45% of people own vintage or antique items, but almost half of those don’t know what their treasures are actually worth – and even more worryingly, many admitted the antiques or vintage items they owned were not accounted for on their home insurance.

So that necklace that usually stays hidden in the drawer, or that old painting at the back of the shed that you find during your cleaning marathon could actually be worth a small fortune.

And imagine how upsetting it would be to suffer an unfortunate event such as a fire, flood or break-in, only to discover that you were underinsured because you hadn’t taken the time to get a proper valuation.

Worse still, some people admitted to having no home insurance at all, so they had no protection for even their most prized possessions, let along the hidden treasures they’d forgotten about!

Now I know it’s unlikely I’ll ever find anything in my cupboards that will create one of those “wow factor” moments on the Antiques Roadshow, but you never know!

And you can be sure I’ll be double-checking anything that goes into that box we’re planning on taking to the charity shop before it leaves the house too – because the survey showed that one in six people had given away high value items to friends or charity and only realised their true value when it was too late!

It almost makes it worth getting stuck into the Spring Clean just in case there’s a small fortune lurking in a dusty corner – I did say almost!