You know how sometimes you know you’ve done a good job, but you’ll never really get the pat on the back you deserve? Like tidying up after the dog so that Mr F doesn’t notice his latest little transgression (he never thanks me), or spending hours sweeping up leaves outside the neighbours’ houses only for the chuckling branches of a huge Beech to shake another load all over them again, and the lovely lady next door returning home, and smiling as she says ‘It’s a thankless task’……! YES, IT IS!

Well I’d like to give a pat on the back to some people who rarely get one. In fact, they are usually in the firing line, being criticised for poor service or high prices. I’d like to have a quick look at how my Industry has dealt with the recent storms and floods in Cumbria. 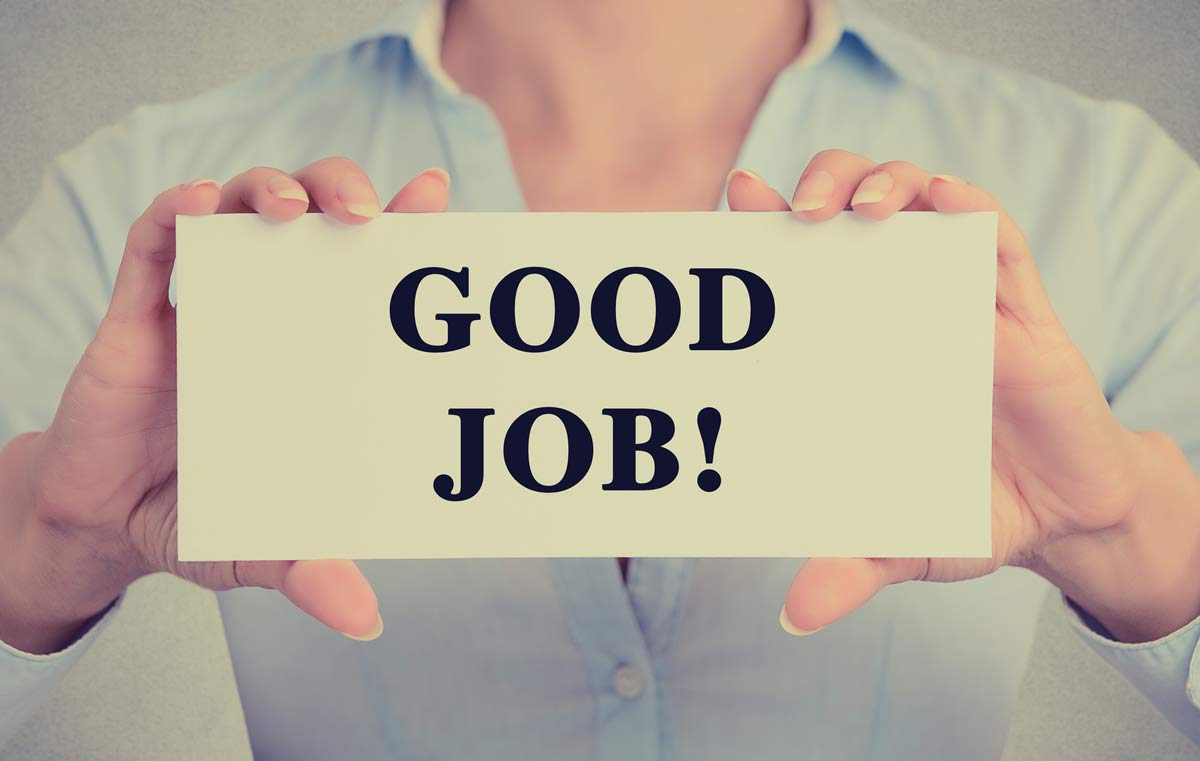 £1.3 billion in claims will be paid out to 15,000 home, 5,000 business and 5,600 motor claims. £24 million was paid in emergency payouts to help families find somewhere to live, and businesses to continue trading. 8,300 visits have been made by loss adjusters. Insurance companies have diverted staff to emergency claims handling teams, and taken a pragmatic view on resolving immediate issues for those in distress.  In short they have stepped up.

Taming the floods and making space for water

There is a huge task ahead to resolve the political issues around future problems such as flood defence and obtaining insurance. The government has been criticised for not doing enough to protect those affected, but questions over the increased severity of these latest floods make you wonder to what extent ‘nature’ can be controlled. Physical protection has proved itself in many areas including in our own county towns, but it clearly wasn’t enough in Cumbria where the weather seemed to be targeting them on a daily basis. Ideas such as paying farmers to allow their fields to be flooded may be a part of an answer, and maybe more notice should be taken of the geology of an area before you build on it. Something for cleverer people than me, but I do hope the political will is there to find some solutions. Countryfile also did a great writeup on the issues here.

Our industry has also done what it can to help people obtain insurance in flood-risk areas.  This year Flood Re will start to subsidise household insurance premiums for those at risk of either high premiums or not being able to obtain cover.  This is a collaboration between the government and insurance companies, and enables insurers to buy reinsurance policies and so offer cheaper household cover (i.e. insure themselves against  a high level of claims).  The scheme is financed by the reinsurance premiums and also by a £180m annual levy on insurers, which they may choose to pass on to households across the country. Flood Re could reduce the premiums of some households in flood-prone areas by thousands of pounds according to consultants PwC.

The British Insurance Brokers Association (BIBA) is now working with the government to find a way to include small businesses in this scheme.

So, here’s a pat on the back! We know there are plenty of things to improve, but where would we be without insurance?