If you know me, I’m sure you are already fed up of hearing how chuffed my wife and I are to be grandparents! Young Toby, Mum and Dad are doing so well and fingers crossed it carries on like this – happy days, an early Christmas present. 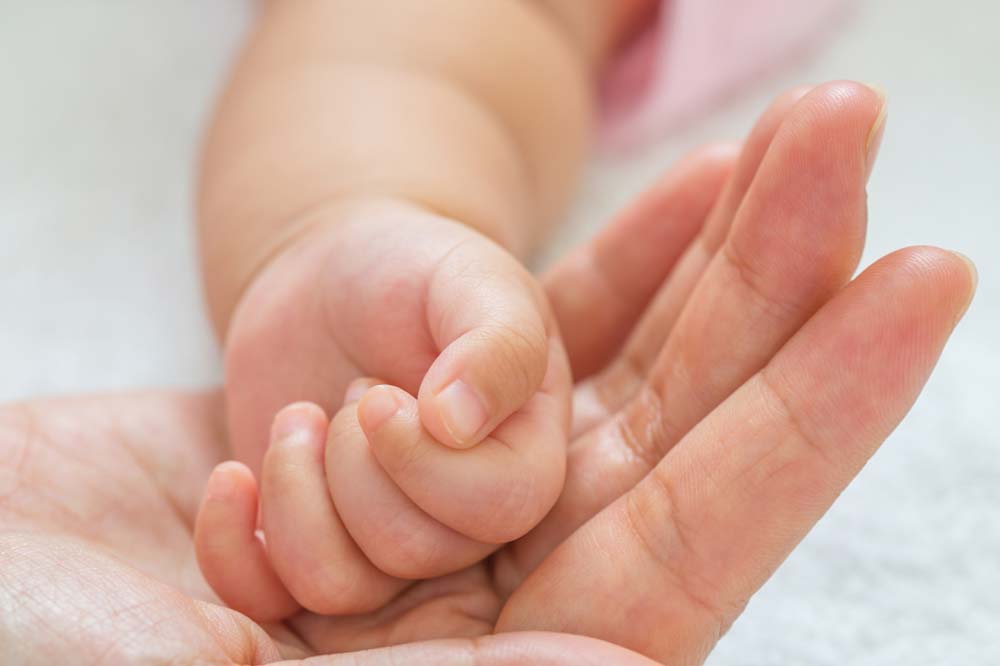 Now that we have decided on our names (Nan and Grumps), what has also hit us, more so than the vanity-hit of being a whole generation older in the space of a few hours labour (yes, she was lucky!), is our outlook on the future. Until now we’ve never looked much further than our children’s futures.

Now all of a sudden, we have a more ‘tangible’ interest in what the future holds beyond that for our Toby.

I mean, I’m sure Madness will still be touring when he’s 18, there’s a chance Shrewsbury Town will have had a generous benefactor and be top of the Premier League in his lifetime, and Newport High Street will be thriving as always after the collapse of Virtual Shopping because a gang of five-year-olds hacked into ‘Hal’ and turned all of the Virtual Shopkeepers into Basil Fawlty.

If you listen to the global warmists, he’ll have a healthy tan and a life-jacket, the computerists will have him ‘chipped’ so that he can ring me up just by thinking about it and pay for things with a thumbprint, and he’ll be bored numb by his first driverless car with no ‘overtake’ function and the most fun you get is when the Sat Nav still takes you up roads that no longer exist.

Now there is a conundrum for the insurance companies. Imagine you’re tootling along minding your own business when someone else’s pride and joy drives itself into yours. Now it’s bad enough sorting out who is at fault when you’re in control, but what about when you’re not (on purpose I mean!)? Is it your fault? The cars? The manufacturers? The maker of the sensor on the front wing that got a big blob of mud on it? 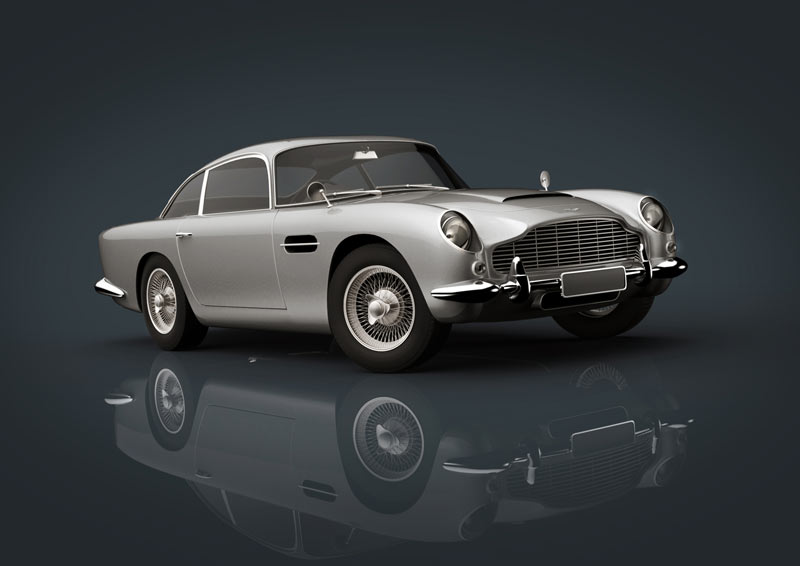 One for the future perhaps. In the meantime here’s some useful tips from an article in the Telegraph that one of my colleague’s showed me. It was about insuring Bond (James Bond) for his Aston Martin – not something they decided was feasible, but still a better risk than Johnny English I suspect.