Halloween is upon us.

Is it another holiday that has slightly lost its focus?   I mean, is it now just scary kids relieving me of my treats!  Being scared can be fun though.   Do you like gory horror films?  They don’t float my boat, but I can lose myself in a good thriller with my hand over my nose ready to cover my eyes.   I love roller-coasters and those ridiculous tall waterslides too, the breathless, stomach-turning thrill as you tip over the edge of a steep descent.

So what is the scariest thing in your world at the moment?   A pretty scary place isn’t it!   As I write, mass-migration is wreaking havoc across Europe, and the number of attempted terrorist attacks on our green and pleasant land is higher than ever. 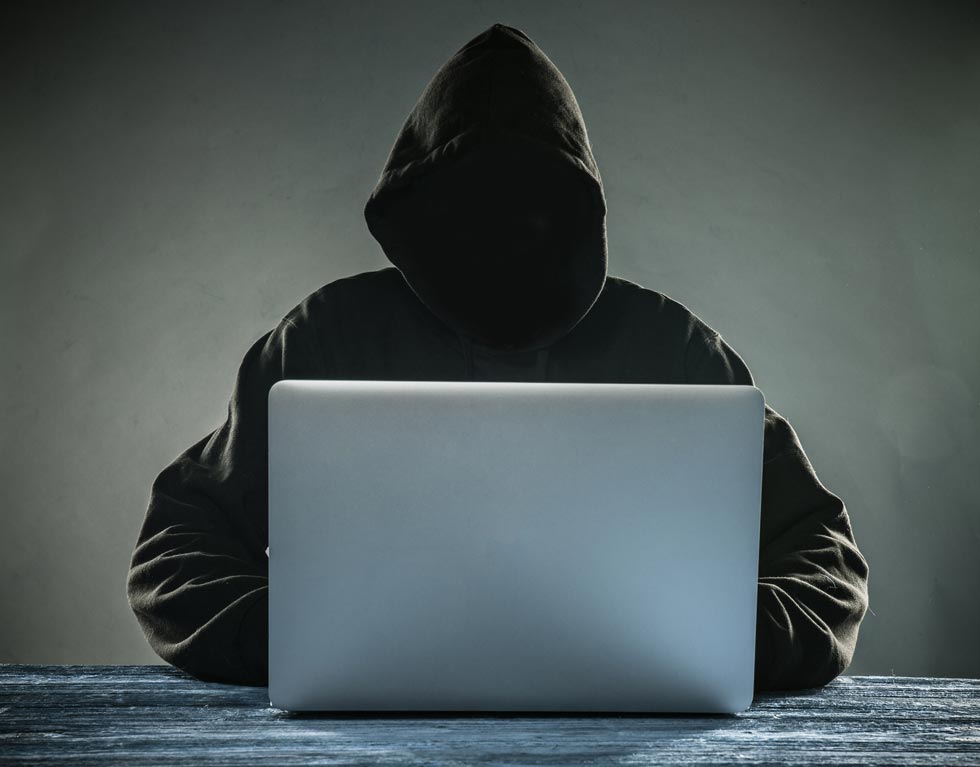 The one that is mostly occupying my sleepless hours is cyber-crime.    An attack on your personal information could cause you more problems, inconvenience or simply embarrassment than you might imagine.   Several of my friends have had their social media accounts ‘hacked’ and pledged their undying love to Kim Kardashian and Miley Cyrus.   I have a friend who would not be offended if I called her straight-laced, so when she posted a link about naturism I should have known better than to click on it.   Let’s just say what I saw was a little excessive for that topic.

She had obviously been hacked and there were embarrassed red faces all round, but more importantly that click could have released a ‘drive-by attack’ on my phone, scanning my personal information and home and work emails.   Thankfully the security we have in place meant I was ‘unharmed’, but how many of us are carrying nasty little bugs around in our smartphones, tablets, laptops and PC’s?   Scarily, many of us are, and they can sit there for a long time until they are activated.

The scariest thing about my mistake was introducing something nasty into our business network.    Hacking and phishing on social media is just one small example – this is used by nations against each other, by rival companies, and by all sorts of people who are looking for financial gain – data is very valuable and there is a ready market for it.

Time to be diligent folks! Don’t be complacent.

You will have heard how banks and governments have been hacked.   Even the International Space Station was attacked by malware on a memory-stick – 30% of malware is delivered by physically plugging things into computers.   What if that bug is waiting quietly on your smartphone, and you then plug it into the work computer to download a photo or simply to charge the battery?

This is a huge subject. Find out about it – cyber-crime – and find out the simple things to look out for and how to take care to avoid them.    Simple things, like how careful are you with your passwords and PINs?   It is scary how easy it is to guess each other’s.   Hover over links before clicking them – are they going where you would expect?  Do you just click ‘remind me later’ on your Windows updates?

If you are running a business NOW is the time to understand the numerous threats, protect yourself, and train your staff.   This should now form an integral part of your risk management and, as always, if you need more information, or advice on insuring against potential losses, get some Peace of Mind from Henshalls.