What’s that old saying about if you need a job doing, give it to a busy person because they’ll make sure it gets done?

Well that definitely seems to be the way we roll here at Henshalls! 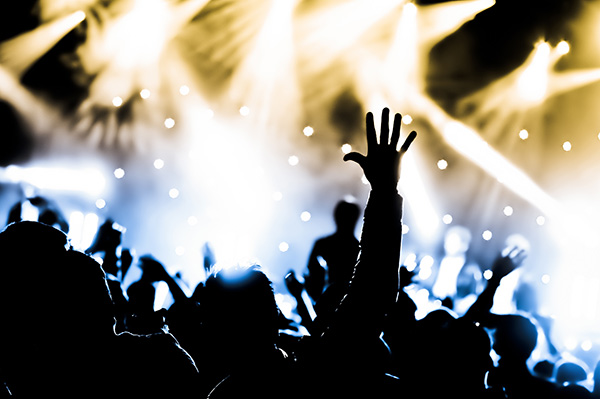 After a hectic week, I was looking forward to some much-needed down time from the slings and arrows of the world of insurance.

So we set off bright and early on Friday morning for the heart of the Cotswolds for a weekend with the Chipping Norton set at a trendy music festival see I can still cut it!

But of course, nothing’s ever that simple, and as a director of the company with all kinds of technology at my disposal, work is never far away.

We’d only been in the car for a few minutes when an old school friend called who needed a covernote for a new vehicle he was picking up later in the day a quick call to Carol in the office and the deed was done.

Less than an hour later, during a caffeine refuelling stop, the phone goes again and it’s a Potteries haulier who has been involved in a crash near Dover, so it’s another call to the office “Not you again they said, “You can’t keep away! they love me really!

But the call is soon sorted and not 45 minutes later, the office calls about a London client who wants to let an office policy lapse.

It’ll only take a minute, I said to my ever-patient wife in fact,15 minutes later and I finally finished talking the client through why he ought to continue his cover.

We eventually arrived at the festival gates and duly accepted our wristbands, ready to enjoy the event where ordinary music lovers can walk past prime ministers, rock stars, top models, superstars, gourmet chefs, farmers and ladies who make amazing cakes.

Fat chance of relaxing though!

Phone calls from an old football pal and MD of a Cheshire company followed, and by 5pm when the office was officially closed I thought I was finally safe.

Don’t be silly Martin a call from the office at 6.15pm to say there are four policies due for renewal over the weekend that will lapse if we don’t take action, so the policies are renewed, cover maintained and peace of mind all round.

The music is flowing Van Morrison, Keane, The Proclaimers, Imelda May, Beverley Knight, Echo and the Bunnymen to name just a few.

But I can’t resist one last check of the phone at the end of the night this time to find a couple of emails from clients thanking us for our hard work.

Makes it all worthwhile who needs a day off?? What would I do without you all?