Flash for Cash no, it’s not an incentive! It’s the latest insurance scam that fraudsters have come up with to squeeze money out of unsuspecting drivers. 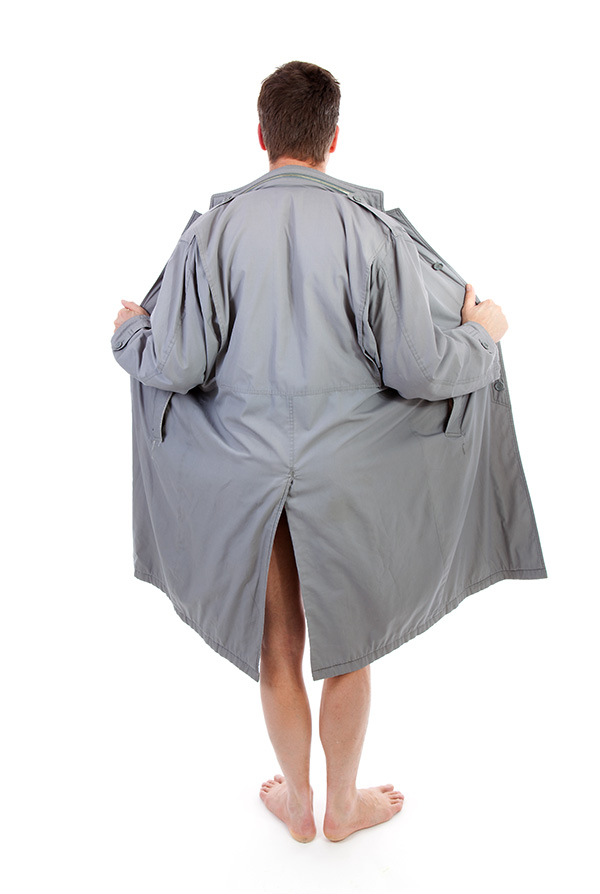 The word “flash brings to mind a whole host of images a lightning bolt? A sudden burst of light? Or even a stranger in a raincoat appearing from a dark alley!

But now, it has been linked to an even more sinister criminal scheme which is affecting drivers all over the UK.

Picture this: you’re pulling out of a petrol station or a side road, and a driver on the main road slows down, flashes their lights giving you the impression you can pull out in front of them.

Go on, admit it, we’ve all been there and probably encounter just such a seemingly ordinary situation at least once a day.

But instead of letting you pull out into the traffic, the fraudster speeds up and crashes into the side or rear of your car.

And of course because you pulled out the accident is technically your fault, whether the other driver appeared to be letting you in or not.

This new scam is a variation on the more common “crash for cash scheme where the fraudster slams their brakes on and the innocent driver behind crashes into the back of his car.

Once the drivers swap insurance details, the victim’s insurer will find themselves facing a massively inflated claim usually including the price of a recovery vehicle, car hire, and whiplash (often for people who weren’t even in the car!)

Flash for Cash is even more sly as blame for the accident will come down to your word against their’s about whether or not they flashed their lights to let you out.

Obviously to protect yourself, you could ignore everyone who ever flashes their lights at you to let you out, but that could mean a lot of sitting around at junctions and let’s face it, who’s got the patience for that?

So who’s most likely to be at risk from the scam?

Well elderly drivers or women with young children in the car who might not cause too much fuss at the scene are right up there as prime targets, so beware.

It looks like this scam is no “flash in the pan either, so we’ll be on the lookout for any developments to help keep you safe check back here soon to see what we’ve found out.