Ahh yes, it’s an oldie but a goodie. And more than that, it’s one of the cornerstones of the way we do business at Henshalls. 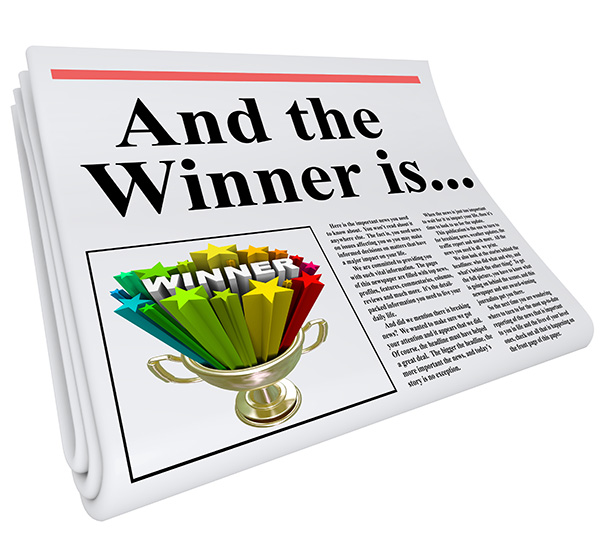 We’ve been at the heart of Newport High Street for over 40 years, and this gives us a bird’s eye view of all the groups and organisations who work so hard to improve the local community that’s right on our doorstep.

It’s also given us the chance to get involved ourselves no point standing on the outside looking in, we’re just not that sort of company.

We’re not just talking about writing a cheque either, as for us it’s all about taking part and building strong relationships with an increasingly wide range of people.

So if we’re not clearing a woodland path for Severn Hospice, you could well find Dave climbing a mountain, Mark running a marathon, Martin on a charity golf day (it’s a hard life!), and Elsa and Debbie baking cakes.

The list just goes on and on, and it’s not until we actually look back at just how many organisations we’ve supported that we realise just how much we’ve achieved.

And we’ve had the perfect reason to trawl back through the archives to remind ourselves of the madness and mayhem we’ve been involved with, because we’ve been putting together our entry for the Business in the Community category at next week’s Shropshire Business Awards.

What’s even better, is that we’re bursting with pride as we’ve been shortlisted and we’re in the final 4!

So it’s glad rags at the ready for the county’s business “Oscars (and that’s just Dave!) and here’s hoping we can claim the top prize.

But do you know what? I know everyone says it and everyone practises their “disappointed face just in case, but it really isn’t about the winning for us it’s about being a respected and effective part of our local community.

And to have supported, sponsored and actively taken part in so many different events that have made a real difference over more than four decades is more than enough of a reward.

So if you’re a community group on a mission, and you need some extra pairs of hands, give us a call we’re more than ready to roll up our sleeves and help you get the job done. No sugar in my tea thanks!